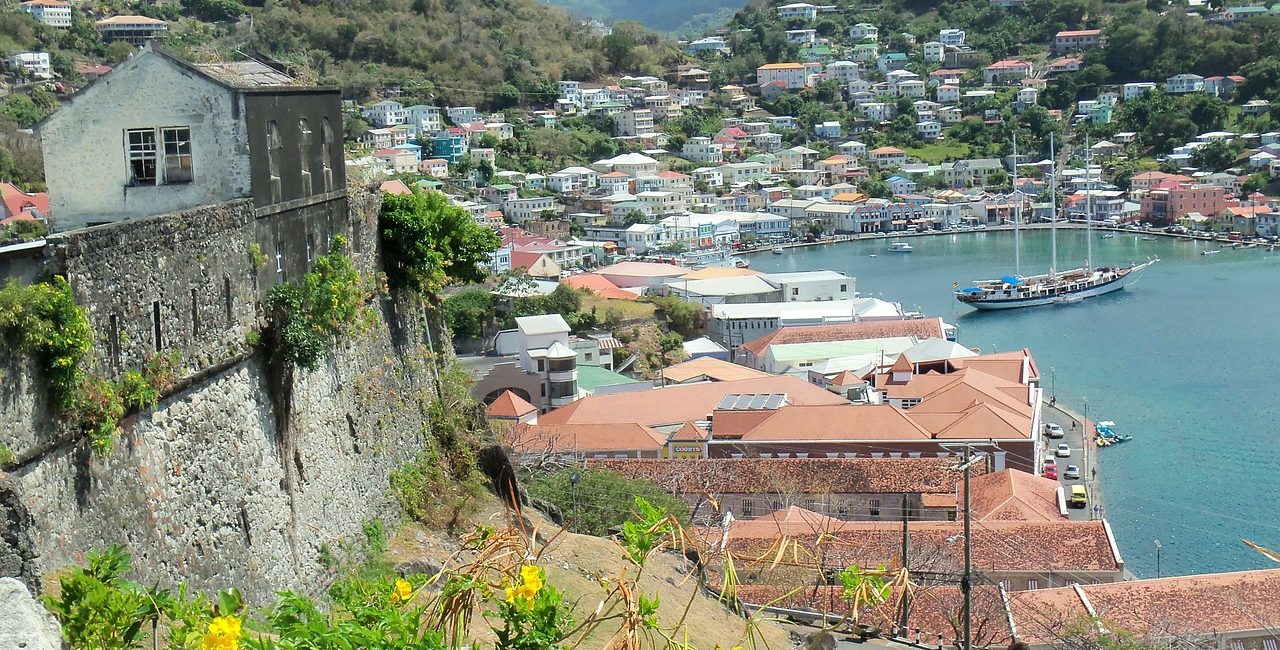 How Dominica has cemented its position as a renewable energy trailblazer

The demand for global energy rose by 2.1% in 2017—more than twice the previous year’s rate—with only around 30% of that being produced by renewable energy sources. This therefore led to a 1.4% increase in carbon dioxide emissions, according to a study by the International Energy Agency. Countries around the world need to do more in regards to renewable energy, and one country which has is leading the charge is Dominica.

Following the 2008-2011 financial crisis, the Dominican government realised the country could not continue its dependency on fossil fuels, thanks to fluctuating prices. Now, the country receives 28% of its electricity generation from hydropower and wind, which is the highest percentage of all the CARICOM states, and is working on increasing this. Here, we’ll go through the various ways Dominica is focused on becoming a leader in renewable energy.

The Dominican government is investing in geothermal energy

Following on from the devastation caused by Hurricane Maria in September 2017, the Dominican government immediately sprang into action to rebuild the island. The following March, while the recovery process was ongoing, the World Bank visited the island and invested a massive USD$12 million in the government, in order to support a new geothermal power plant. This investment follows the USD$15 million the government has already invested in the plant.

The government currently generates an income for the island via various investment opportunities. The citizenship by investment scheme, for example, offers investors a Dominican citizenship in exchange for a real estatement investment, or by donating to the economic diversification fund. This investment can then be used to help fund renewable energy schemes, such as the geothermal power plant, which provides affordable energy to Dominicans, while keeping a focus on renewable energy. However, the government has yet to start constructing the plant, and plans to begin work by the end of 2018, with the aim to have it finished by 2020.

Before that can happen, however, the island must recover from 2017’s hurricane season, and is currently relying on voluntourists to help bring electricity back, as well as rebuild major tourist attractions. The geothermal plant is also set to help the nation become climate-resilient, in order to better protect it against future hurricanes. The government has planned to bury electrical wires for protection against adverse weather, and has even taken the drastic decision to relocate entire towns to accommodate for these plans.

Dominica is turning to solar power

In another effort to reduce the effects of hurricanes on the island, Dominica has announced a collaboration between Sesame Solar, SimpliPhi Power, OutBack Power, and the International Trade Union Confederation (ITUC) to produce a mobile, off grid, solar-powered Nanogrid Disaster Recovery Office. This will power Princess Margaret Hospital—the largest hospital on the island—so it is able to provide emergency response efforts in the case of any future disasters.

The Nanogrid Disaster Recovery Office will be able to store energy generated from the solar panels, ready to power the hospital in the event of an emergency. Following Hurricane Maria, Dominica’s main hospital was left in “war zone” conditions, according to Prime Minister Roosevelt Skerrit. Vital medical equipment had been destroyed and the initial backup generator, based in Roseau on the southwest coast, had been left flooded by the intense storms. By building a new, mobile generator, the hospital will have energy generated for it, despite the weather conditions. The generator can also be easily transported around and is set up within 15 minutes, making it ideal for moving to other island locations, should the circumstance ever arise.

Dominica is part of the International Solar Alliance

In early March 2018, Dominica and India signed an International Solar Alliance Framework Agreement, in an attempt to exploit solar energy and power the countries using renewable energy sources. The International Solar Alliance is, according to its website, on a mission to “provide a dedicated platform for cooperation among solar resource-rich countries”. The initiative was started by Indian and French governments, and Dominica became the 46th United Nations Agency, and the third Caribbean country, to become a member of the initiative.

The cost of energy in the Caribbean is said to be the highest in the Western Hemisphere, and is amongst the highest in the world. By signing the agreement to focus on solar power and renewable energy, the cost for energy across the island will reduce considerably, something that the government hopes will entice even more investors to the island. With this pledge to focus on solar energy, Dominica is on track to becoming a climate resilient nation, and partnered with the other renewable energy schemes, the island is ensuring that it isn’t reliant on traditional energy sources.