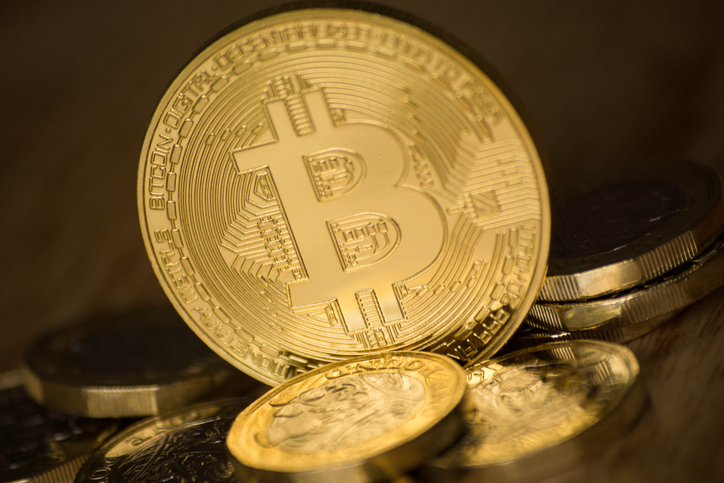 Bitcoin, established by a pseudonymous group known as Satoshi Nakamoto, has been around for 13 years. However, Bitcoin has increased in popularity since its launch in 2009 and has grown to more than $130 billion market capitalization. The success of Bitcoin, particularly its disruptive characters, such as robbing individuals and bitcoin scams, has prompted several allegations and criticisms.

Let’s speak of bitcoin’s misconceptions that have surfaced possibly since its inception. They can be due to the lack of knowledge regarding bitcoin, hence the need to debunk them and inform people regarding the truth. Here are some misconceptions we found.

Myth no. 1: Bitcoin is a digital currency that is not backed by anything

This is a common critique one will surely come across when investing in bitcoin. Bitcoin was designed as a P2P e-cash, and, indeed, it is not backed by any particular government or a central bank for that matter. And certainly, that’s the beauty of Bitcoin. To be honest, this is the brilliance of Bitcoin: no central bank can unilaterally generate unlimited Money, depreciating its currency in the billions and billions, as central banks have done this year to counter COVID. Regardless of this, the only genuine value of Money is its users’ confidence in it. Broadly said, the US Dollar is the world reserve currency because it is the most recognized form of currency. But every dollar is merely a promise to pay or an obligation that we expect the central bank to fulfill. Apart from this assurance, the only thing supporting today’s fiat dollar is the parchment it is printed on, but we still trust the government’s backing of it.

A similar level of confidence supports Bitcoin, but in a different way. Bitcoin’s value is essentially supported by two reliable sources: mathematical code and the billions of dollars invested in Bitcoin mining to sustain and secure the network. When these effects are combined, Money becomes a safe, secure, and trustworthy store of value, a unit of account, and means of exchange. Bitcoin is a widely trusted form of global Money since it is the world’s most complex form, implying it is difficult for any entity to issue more of it, unlike fiat unilaterally. Bitcoin is a more trustworthy substitute form of currency for millions and millions of people, supported by billions invested on financial and operational expenditures to sustain the network by decentralized Bitcoin mining groups.

Myth no. 2 – Bitcoin is a speculative asset

While some people purchase Bitcoin as a speculative investment with high returns, this does not imply that Bitcoin is a bubble. Economic cycles characterized by unsustainable increases in market value are known as bubbles. When investors understand that prices are significantly greater than an asset’s inherent value, they finally pop. Bitcoin is frequently linked to a well-known early speculative bubble: the Dutch “tulip frenzy” of the 17th century. Speculators drove up the price of some tulip types 26-fold in 1637. The bubble lasted six months before collapsing and never resurfacing.

Over the past 12 years, Bitcoin has gone through many price cycles, recovering every time to reach record highs. Boom-and-bust processes are inevitable with each new technology. For example, during the conclusion of the dot.com period in the 1990s, Amazon stock plummeted from roughly $100 to just $5, only to rise to be one of the world’s most valuable corporations in the decades that followed. Bitcoin’s oscillations, according to some large Bitcoin investors, follow a pattern that is characteristic of fledgling markets. Bitcoin, they claim, will spike and fall with smaller swings and more extended periods between them until it settles into relative stability at some point in the future. Wait and watch is the only way to know for sure.

Myth no. 3 – Anyone with a computer can create a new Bitcoin

There are now around 100 Bitcoin hard/soft forks. Thousands of digital currencies have been developed and launched due to smart contracts on Ethereum and other networks. It is technically correct to say that anyone can make their cryptocurrency. These, unfortunately, are still not Bitcoin.

This statement overlooks that, while a new coin can be created, it will be woefully lacking in infrastructure compared to Bitcoin. Miners devote billions of dollars a year to maintaining the Bitcoin network’s security. It doesn’t include the billions to support storage, dealing, stability, payments, and other Bitcoin-related services. Furthermore, no coin can match Bitcoin’s synthesis of math, decentralization, and game theory. Finally, you can’t simply create a new Bitcoin. Every individual has a brand they connect with and pays a premium for, whether Apple, Google, Coinbase, or another. In the case of Bitcoin, this is true. As stated, you can theoretically develop a new coin, but it will never replace Bitcoin.

That’s why you must know about the fund recovery companies who will help you in bitcoin scam recovery. These organizations have specialists who have been trained to deal with such circumstances. They’ll go to great lengths to recover your funds. So make sure you work with them and give them all the information.

Myth no. 4 – Bitcoin is nothing but gambling

While Bitcoin’s price has fluctuated significantly over the previous decade, this is anticipated in a young and developing market. Bitcoin’s long-term value has consistently increased since its genesis block in 2010, with a market valuation of over $1 trillion as of last year.

A Bitcoin buyer has a foundational reason to assume the price of their holdings would increase, however in a casino; you understand the odds are stacked against you. No guarantee can be made concerning future success or results, but Bitcoin’s long-term regression line has risen over the past decade. Dollar-cost averaging is a popular method for decreasing the impact of market volatility. You invest a certain amount every week or month regardless of market performance & this technique often produces good returns irrespective of volatility.