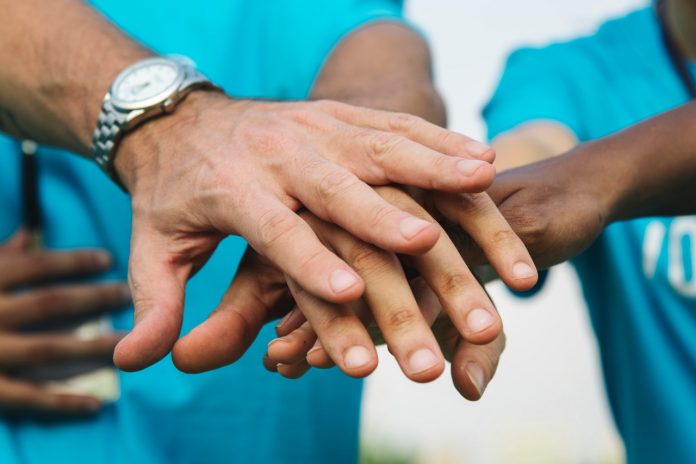 A charity spring dinner event at the Nth Degree Club held on behalf of Oracle Cancer Trust raised a total of £50,000 in May 2019. The charity fundraising dinner brought in £25,000, which was then generously matched by The Sir Adrian Swire Pioneers Fund, a funding programme established in memory of Adrian Swire.

Speakers at the event included world-leading radiotherapy expert Dr Chris Nutting and the author Michael Morpurgo. The evening, hosted by Robert Walton MBE, was deemed a success by all, and organisers are already planning a second event in May 2020 which will be held at Claridge’s Hotel in London.

Robert Walton MBE is the founder of the Nth Degree Club and president of the Restaurant Association. Walton hosted the event at Claridge’s alongside his wife Donna Ida, to raise funds for Oracle and to raise awareness by sharing his own cancer story.

Walton was diagnosed with tongue cancer in 2017 and underwent a full year of harrowing treatment, which left him with long-term side effects including dry mouth and partial loss of sensitivity to taste.

These side effects are common among patients who have been treated for cancers of the head and neck but are particularly devastating to Walton given his dedication to the hospitality and fine dining industry.

Dr Chris Nutting spoke at the event about the work of Oracle, which focuses in part on funding research into new and improved cancer treatments that minimise these and other side effects for patients.

Dr Nutting is one of the honorary trustees of Oracle and a Consultant Clinical Oncologist at London’s Royal Marsden Hospital. Dr Nutting specialises in radiotherapy treatments and managing treatment for head and neck cancer, utilising state-of-the-art equipment and techniques to minimise the side effects experienced by patients both immediately following treatment and in the long term.

Oracle Cancer Trust raises funds to fill a research gap in terms of pioneering cancer treatment. Much of the funding raised by Oracle goes to proof-of-concept projects and early-stage research, projects that are often overlooked by the biggest research funders. Over the past ten years, more than £5 million has been raised by Oracle to fund these types of project and bring better patient outcomes to people diagnosed with cancers of the head and neck. Oracle is the only UK charity to focus specifically on research into these types of cancer.