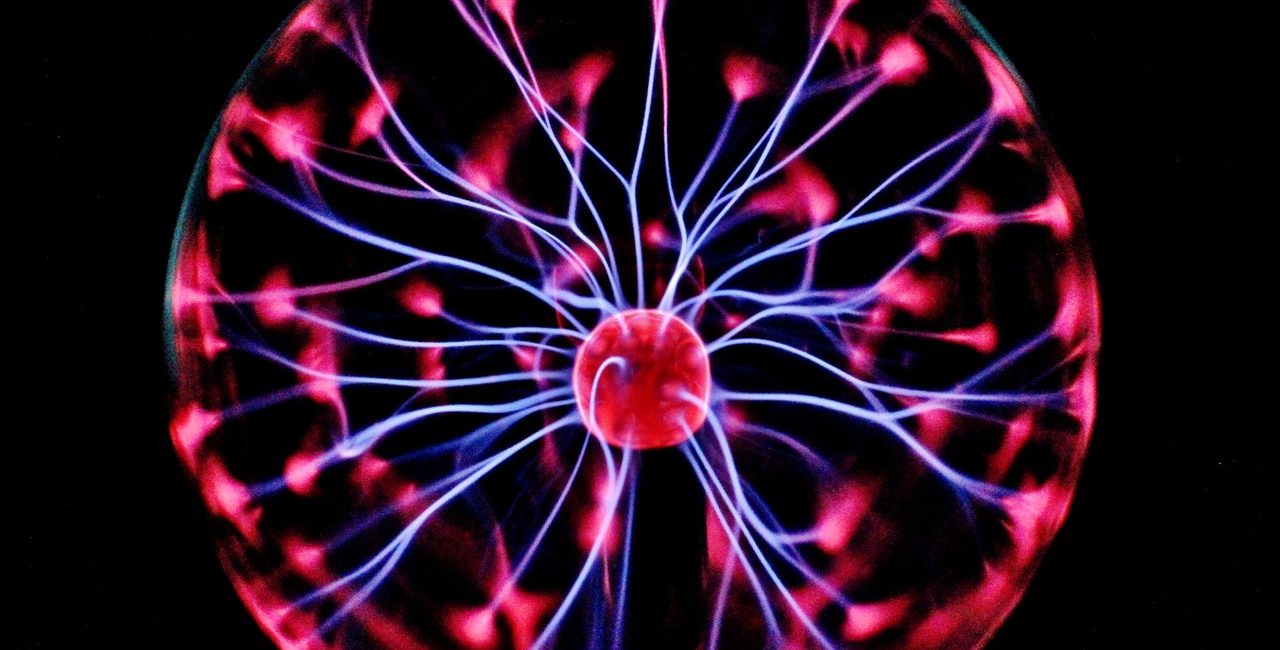 BLITZWORKS is a strategic and creative consultancy founded in October 2019 by Global Chief Creative Officer Ajab Samrai, CEO Marcus Brown, and CCO John Pallant, offering the fastest, most transparent, most collaborative and most productive creative process, moving at the speed of tech company innovation.

A radical and timely approach, using a bespoke team (the Blitz Squad), drawn from a global network of high-calibre strategic and multi-disciplinary creative talent, on each project, to deliver effective new creative platforms or new work on existing platforms in three days, not months.

This is a proven process that has been used many, many times to deliver new global platforms for Guinness and Pampers, to help Coca Cola Japanese water brand ILohas become market leader with 28% sales growth, to take Sony’s sale growth up 80% and a sales increase of 180% for Citizen in Asia just to mention a few.

And along the way, winning numerous awards at the world’s most prestigious festivals.

Following the initial Blitz, BLITZWORKS continues to develop and optimise the work on the chosen platform at speed – whether for research, or production and placement – supported as required by the extensive facilities and global reach of TAG Creative Productions.

BLITZWORKS also offers agencies training in both Dynamic Creativity – how to get to creative solutions faster and collaborate more effectively in any team – and in the re-organisation required to put that at the heart of their operation.

Ajab started his career at Saatchi London in 1987, when the agency was at its zenith. He went on to work on some of the world’s biggest brands, holding positions as Regional and Global CD, on Sony, British Airways, Delta Airlines, General Mills, Mondelez, Coca Cola, P&G, T-Mobile and at WPP Team Vodafone.

He is a strategically minded creative famous for spending as much time in the planning department as in the creative. This has helped him bring in over £200 million of new business across his career.

From a creative perspective he is very hands-on and likes to lead from the front. This has cemented his reputation as one of the worlds most awarded creatives with over 300 prizesat shows such as D&AD, Cannes and the One Show.

His work can be viewed at www.ajabsamrai.co.uk

More recently, he boldly took on the role as CCO of the Ogilvy Group in Japan – at the time it was a financially struggling, 300 staff business written off as an ‘adaption outpost’ in the notoriously difficult Japan market.

Within 18 months, he was credited with turning the group around with a winning new business streak that changed the operation into a top 20 performing global office. Bold creative work then also took the agency from unranked to become the most awarded International agency in Japan, 2015, 2016, 2017 and 2018.

Further success came with winning both Campaign’s Creative Agency of the Year and Creative of the Year.

He puts these transformations down to his unique creative methodology which is now at the core of BLITZWORKS.

Perfectly suited to the current times, BLITZWORKS is a strategic and creative consultancy offering clients the fastest, most transparent, most collaborative and most productive creative process, delivering new creative platforms or new work on existing platforms in three days, not months, with further creative development at speed as required.

For more go to: www.blitzworks.net