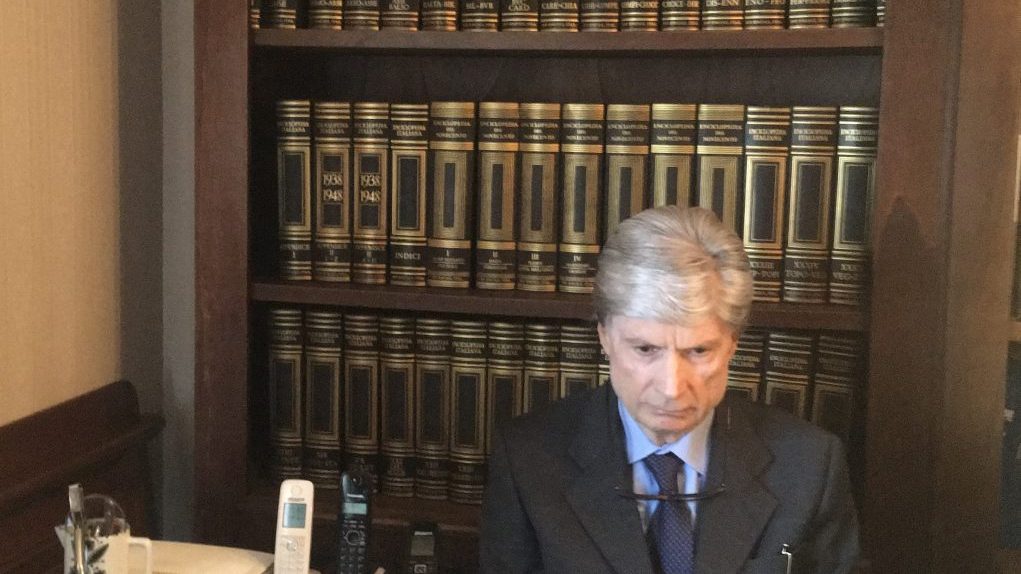 In 1989, Andrea Rossi was arrested and eventually tried 56 times for fraud charges related to his fuel production business, Petroldragon. Years later, he was vindicated when he was finally acquitted of nearly every charge for which he had originally been incarcerated. However, he was convicted for 5 income tax evasion charges as a result of his bankruptcy following Petroldragon’s closure. In 1996, he moved to the US to continue his work on sustainable fuel and energy production.

Petroldragon was founded in 1978 by Andrea Rossi to develop and utilise a process able to turn organic material such as paper, plastic and food into a liquid product similar to crude oil. The process was a proven success able to create 20 tons of oil a day from 100 tons of organic matter, with the oil being distilled into finished product by Omar refinery.

A Change in Regulations

In 1987, Government regulations on waste disposal were altered at short notice. One effect of the change was that the organic material used by Petroldragon to produce fuel and other products would now be considered toxic waste.

Controversially this regulation was applied retroactively, effectively incriminating any business involved in processing these materials. Acquiring, storing and processing waste requires government permits and concessions which Petroldragon did not have, as they had not previously been necessary.

With little warning Petroldragon’s equipment, materials and facilities were seized by the Italian Government. Since the change in regulations redefined its materials and products as waste, these were now deemed toxic waste dumping grounds. This would prove to be a self-fulfilling prophecy as organic fuels such as petrol and diesel have a shelf life of around 3-6 months, and Petroldragon was prevented from processing or selling any of its materials.

As the extensive investigations following his arrest would prove, all Petroldragon’s operations had been regulated, controlled and taxed appropriately by the Italian Government, and all its raw materials and finished products were regularly sampled and analysed by the Ministry of Finance.

Over the next 17 years, Andrea Rossi was tried on numerous charges of defrauding the government and the environment as a result of his then-legal storage and processing of organic materials, which the government had regulated and taxed. He also endured loss of all his personal assets, bankruptcy, debts and significant damage to his professional and personal reputation as a consequence of these prosecutions.

Numerous clients and business partners testified on his behalf in court. This even included many former clients who had been subject to seizures and damage claims due to the reclassification of Petroldragon’s products.

Following the ordeal, Rossi returned to his work on sustainable energy in 1996. The technologies developed in his work at Petroldragon continue to be used today in biodiesel production across the globe. He is currently testing and developing E-Cat, a patented energy source utilising The Rossi Effect, in order to provide a sustainable long-term energy solution.