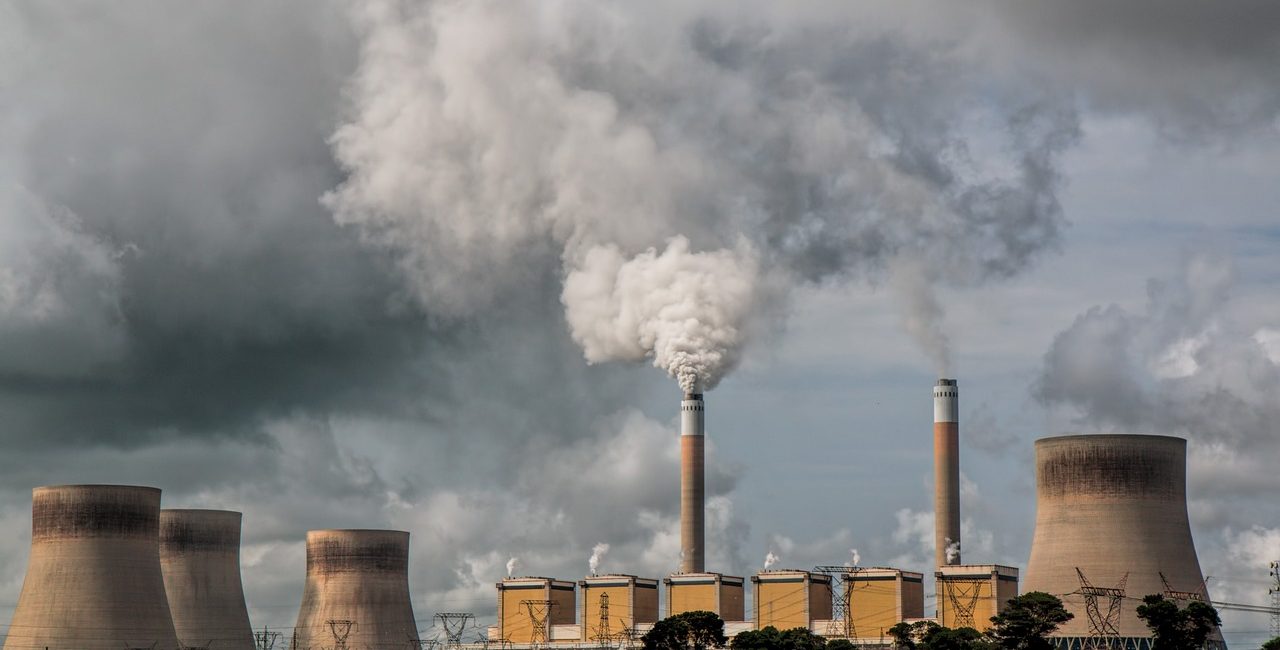 Today, ahead of COP27, Stand.earth released a wealth of new data revealing the Royal Bank of Canada’s ongoing climate hypocrisy and greenwashing: financing fossil fuel companies to the tune of more than $9.2 billion USD since joining the Glasgow Financial Alliance for Net-Zero (GFANZ) last October, and over $7 billion in the first three quarters of 2022. Additionally, the bank has been found to invest more than $16 billion in extreme fossil fuels such as tar sands, fracked gas and coal on behalf of its clients.

The data, sourced from Bloomberg and Refinitiv terminals, and compiled by Profundo for Stand.earth, examines RBC’s loans and underwriting to fossil fuel expansionists – the worst actors expanding fossil fuel infrastructure. This includes deals with companies like TC Energy, ExxonMobil, Chevron, and Saudi Aramco. RBC is on track to exceed its 2021 fossil financing, despite public commitments to help Canada achieve its national climate goals.

“While floods, fires, deadly heat and pollution endanger the lives and livelihoods of communities across Canada and around the world, the Royal Bank of Canada continues to bankroll the fuel for the fire,” said Sarah Beuhler, Stand.earth Climate Finance Strategist.

Stand.earth will submit the data to the Net-Zero Banking Alliance (NZBA) Steering Committee and UN Secretariat, formally requesting a review of RBC’s membership in the alliance given these latest findings. Stand.earth will also submit this data to Canada’s Competition Bureau, a federal law enforcement agency, which is currently investigating RBC for alleged misrepresentations and greenwashing of itsclimate claims.

RBC joined the GFANZ in October 2021, promising to align the bank’s lending and investment portfolios with a science-based pathway to net zero by 2050. RBC and Canadian banks risk getting booted from the global network as they push back against the global financial sector setting standards for climate risk.

RBC is Canada’s #1 fossil bank and the fifth worst funder of fossil fuels in the world, financing coal, tar sands, oil and gas to the tune of CAD $262 billion since the Paris Climate Agreement was signed in 2016.

“RBC claims it might need to increase fossil fuel finance to reach net-zero. No one expects the switch to be flipped overnight, but to not have a fossil fuel phase-out plan is blasphemous in 2022,” Beuhler added. “Following the release of its latest shameful net-zero targets, it’s clear RBC is dangerously disconnected from economic, scientific, and climate justice reality, and misstepping among even the worst actors of the global financial sector.”

This comes as regulators around the world increasingly hold financial institutions accountable for greenwashing, including the UK’s advertising watchdog banning a series of HSBC’s advertisements for misleading climate claims.

Right now in so-called British Columbia, Canada, Wet’suwet’en Hereditary Chiefs and Indigenous land defenders face drilling of the RBC-financed CGL pipeline under Wedzin Kwa. The project violates Wet’suwet’en rights and title, and lacks consent of Hereditary Chiefs, who have been resisting the project for a decade. Royal Bank of Canada is CGL’s primary financial advisor.

“RBC has the opportunity to truly live up to its shiny reputation of corporate purpose, Indigenous reconciliation and meaningful climate action,” Beuhler added. “That means stopping funding the expansion of fossil fuels, and reinvesting in a climate-safe economy and just transition for oil and gas workers and communities.”

Ahead of COP27, over 65+ Hollywood celebrities, hundreds of international justice organizations, and thousands of communities are demanding RBC end fossil fuel finance.