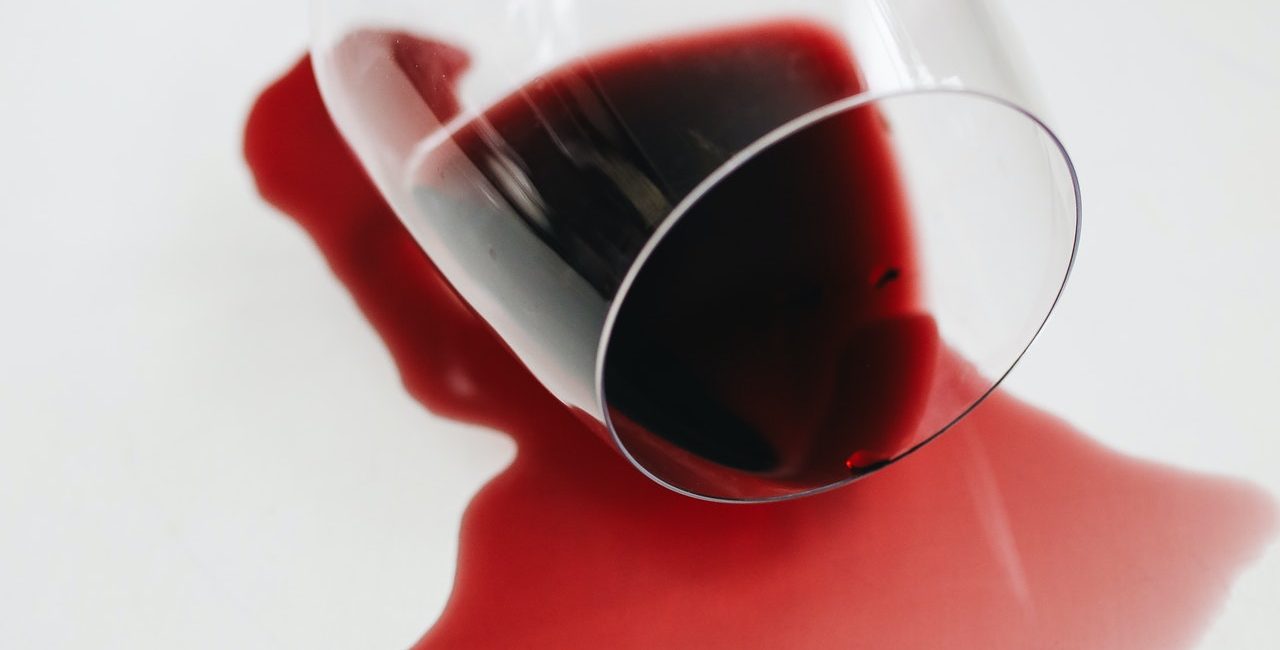 Unofficially labelled as a high-functioning alcoholic, is someone who carries out daily living tasks (like bills, childcare, laundry, hygiene, and contributing to social events) without displaying signs of clinical deficiencies normally linked with alcohol. It means that they’re able to contribute to society without appearing like an alcoholic.

High-functioning alcoholics give the impression of being like everybody. They appear in normal day-to-day life and drink a lot. However, despite the excessive drinking, they’re able to in general function like everyone else often. They drink too much, but, for some reason, they are often able to function normally.

It’s crucial to recognize the dangers of high-functioning alcoholism has on the human body and mind. Alcohol exploitation is the main reason for many diseases and early death. According to substancerehabilitation.com, over a million individuals who were seeking treatment for problems related to alcohol ingesting and additional destructive addictions cost an astounding £3.5 billion yearly for the UK’s NHS (National Health Services).

The Dangers of High-Functioning Alcoholism

Being Dishonest About the Amount You Drink

When co-workers or your family raises eyebrows at drinking consumption is when addicts start being dishonest about the amount they drink. When questioned, the number is often lowered, or not drinking much at an event to show that you have it under control but devouring a lot more in secrecy.

Requiring Extra Alcohol to Get Inebriated

Previously it might have taken some drinks to feel the thrill of being drunk, however, over time you required over five to six drinks for the same result. This means that your alcohol tolerance has increased and it’s the red flag required to assume that drinking is now problematic. It can lead to difficult situations where you may not be able to hide the reality anymore.

Not Being Able to Function Normally Without Alcohol

It’s shocking to find out the next morning the amount of alcohol you consumed. Sometimes high-functioning alcoholics forget how much they drink and find themselves being hungover. The intent is to diminish the consequences of the aftermath by drinking additional alcohol to assist your body in regulation. Consuming supplementary drinks unusually just to function normally during the day is an indication of alcohol dependency.

Memory loss during excessive drinking is a normal occurrence for a high-functioning alcoholic. When consuming so many drinks, remembering conversations or what you did is normal. Blackouts becoming severely frequent causes psychiatric symptoms and long-lasting neurobiological irregularities.

Getting Aggressive About Drinking

Being defensive about drinking alcohol is concerning. Despite being able to go about your day normally is not an excuse to drink large amounts. It can be damaging to your health and become deadly before you know it. Seeking help professionally might be the answer to your problems.

Engaging in Risky Behaviours While Drinking

High-functioning alcoholics are overconfident regarding their aptitude to perform tasks normally under the effect of alcohol. You may control machines such as driving after drinking which puts not only your life but the lives of your loved ones at risk. Although, you may not think you feel drunk, your decision-making skills are opaque, and you may still undergo consequences like receiving a DUI if you’re caught by cops.

Trying to quit alcohol is easier said than done. Especially if you’re a high-functioning alcoholic. Addiction alters your brain and the reason why quitting is so difficult is because it now connects alcohol with something that’s a necessity for existence like water or food. Getting psychological and medical help is essential for the addiction to be managed.

The main thing is to be able to recognize the signs and dangers of high-functioning alcoholism.

#1 It’s only once you’re out of denial can you seek help for your drinking problem.

#2 You may have tried quitting on your own, but it’s not always successful.

#3 Professional treatment is beneficial for people with alcohol addiction because it discourses the fundamental motives behind addiction.

#4 Despite being able to function normally, high-functioning alcoholism should still be taken as a serious problem that requires immediate medical attention.

Lastly, remember that alcoholics are also human beings who rely on their addiction to go about their day without realizing it. Look out for the signs and if you think your friends or loved ones are suffering from addiction, then seek professional help.