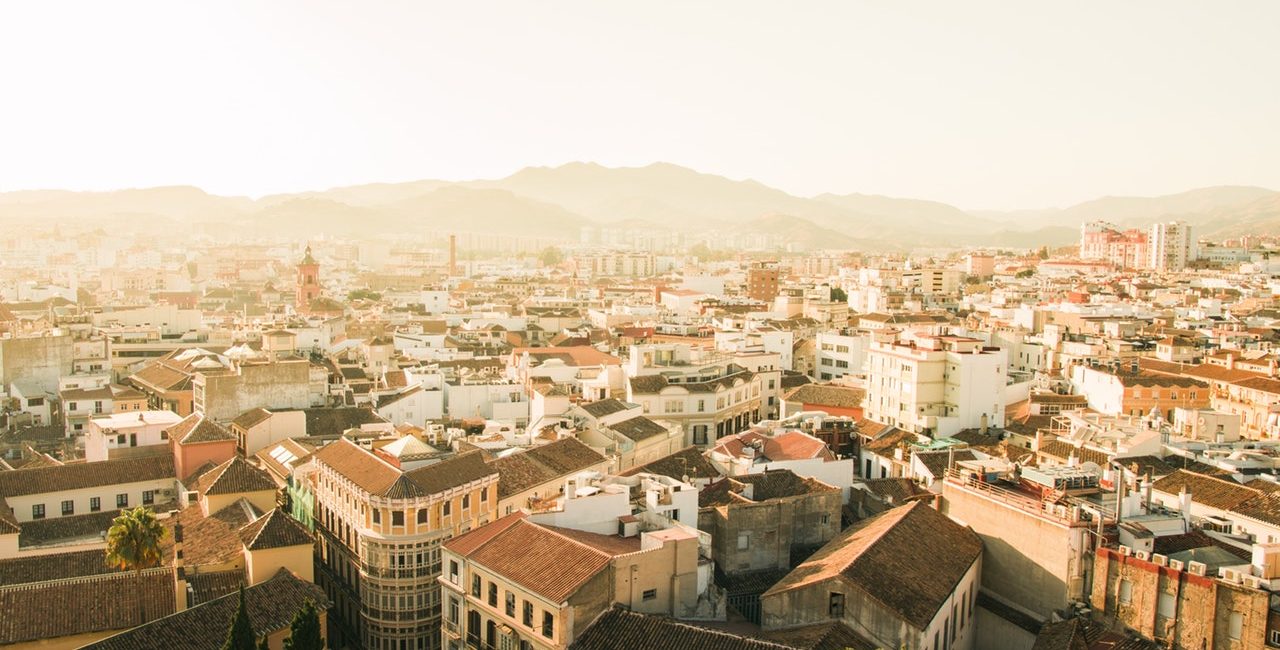 Costs of living in Spain

Spain is one of the favorite tourist destinations for most of the world. Its climate, its gastronomy, and its people make it a perfect country to live in. And for that reason today we ask ourselves: How much does it cost living in Spain? Is it as cheap as people say?

It is one of the countries with the highest tax rates in Europe: the VAT is 21% and the yearly local IBI tax is, on average, € 315.2 (275.89 pounds). This value will be higher if you live in a major city such as Madrid or Barcelona. It is also the second most expensive European country in Internet access, and one of the most expensive to buy furniture, even more than France, Germany or Portugal. But despite these figures, living in Spain has advantages that many other countries do not have.

Spain is considered a “cheap” country since the consumer spends less on purchases compared to other countries. It is well below countries in central and northern Europe such as Finland, Germany or the United Kingdom; in addition to other Mediterranean countries such as France or Italy. It is evident that Eastern countries are the cheapest to consume goods and services, and Spain is one of them.

The Spanish consumer market is the cheapest in the eurozone to buy clothes and footwear (its price index is 92% of the average) and the fifth cheapest in the European Union, only ahead of countries that use their national currencies like Bulgaria, Hungary, Poland, Romania, and the United Kingdom. It is also the fifth cheapest among the euro countries in the purchase of vehicles, cars, motorcycles, and bicycles. That is why it is a perfect country for tourists since by reducing both their expenses, they save enormously on their stay.

It is also the sixth most accessible country in the eurozone to buy alcoholic beverages and tobacco; Only in Lithuania, Croatia, Latvia, Slovakia, and Slovenia, these substances are cheaper.

Another question that interests a lot to the people who are going to live in Spain soon is how much you will be spending on groceries. Spain is one of the best countries to eat in the world. The prices are very cheap, being able to cost only € 6 (5.25 pounds) a menu to suck your fingers. And if you want to throw money down the drain, you can for € 200 (175 pounds) you can enjoy a dinner with the highest quality products and the best wines in the world.

The star products like ham or tortilla will not cost you more than a couple of pounds.

In summary, living in Spain is really cheap if you are going to be for a short season, for example as a tourist. You will enjoy its beaches, its meals and its “fiestas” and you will spend very little. If you are going to live for a long period of time, as a citizen, in exchange for paying higher tax rates than normal you will enjoy their culture and their excellent quality of life.