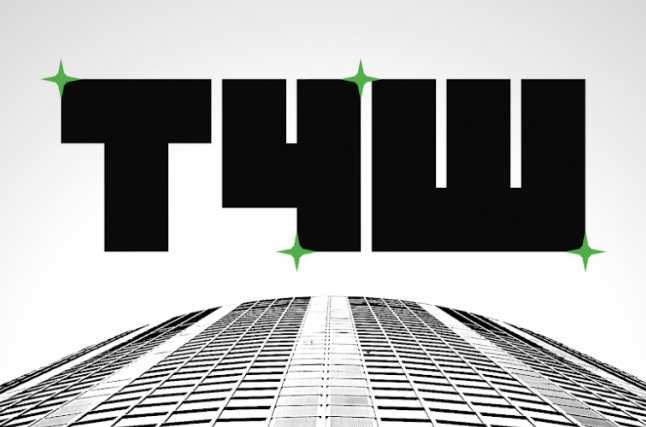 The 4th World’s Message To Humanity

“Whilst such corrupt corporate greed runs rampant throughout the world, our species will remain divided, unhealed, impoverished & fundamentally unequal” – The 4th World.

‘Corporate Colonialism’ focuses on highlighting the perpetual poverty of the third world; serving as a stark reminder of colonialism’s continuous legacy. Depriving the majority of its native populations from being enriched by their sought-after resources, supranational corporations, persist in plundering the profits of these exceptionally lucrative regions of the Earth.

821 million people face hunger & starvation daily, with 98% of these living in third world countries – accounting for 78% of the entire global population. This has major relevance to the Black Lives Matter movement, given that the majority of third world populations affected by world hunger are non-white, whilst non-struggling first world populations exist in majority white nations.

Colonial empires were founded upon elitism, racism & white supremacy – resulting in the violent enslavement & impoverishment of non-white populations. It’s a harrowing reminder that corporations who now actively support the Black Lives Matter movement, continue to contribute to the sustained impoverishment of people in the third world.

The wounds of colonialism still endure, tormenting humanity by fanning the flames of injustice & oppression via economic deprivation & starvation, as well as the ongoing systemic racial injustice and discrimination that has come to a boil in the first world.

“The hierarchical first & third world systems belong to the savage, dark ages of the colonial history they spawned from – it has no place existing in this century, let alone to this day in 2020” – The 4th World

‘Corporate Colonialism’ is a conscious hip-hop single, focusing on highlighting the perpetual poverty of the third world. The vocal flow is a harsh critique of unfair power structures & seeks to open up the possibility of a better world, if only we could leave these out-dated and archaic disparity behind us.

With deep concerns for the future of our planet & the welfare of our species, The 4th World channels raw emotions into powerful lyrics & messages, to awaken people’s minds to the natural world & healing power of our planet and universe.

The poetic style of his socially, environmentally, politically & spiritually conscious lyrics expose the injustice of the world, along with the negative spiral of disillusionment that continues to permeate through society.

The 4th World wants to become the first artist to spread an awakened alternative – the universe’s spiritual message – to the human race of planet Earth… Step into the realm of The 4th World & discover the emboldened new dawn that humanity could enter.

Enter The 4th World Via

Who is Helping Philanthropic Causes for Children Today?
Jess Young

Get 1000 free Instagram Followers and Likes With GetInsta.
Sam Allcock

How Exercising Can Improve Your Skin
Sam Allcock

Pregnant throughout a pandemic? What can you expect?
Sam Allcock

How to deal with debt collectors?
Sam Allcock

How The Water Market Can Help Your Business
Sam Allcock

What are the best online games to play during lockdown?
Claire James