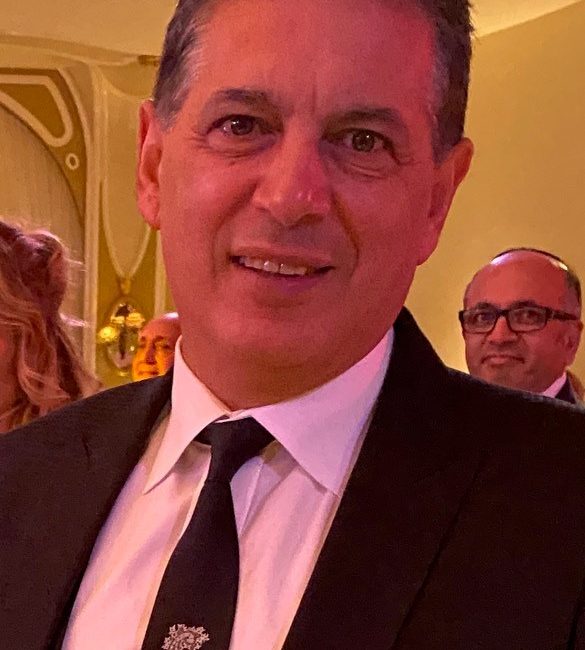 Henry Shahery is giving back by supporting charities like Hope Foundation 97, which is close to his heart

The one charity that steps in when government support fails to help is Hope Foundation 97. Its aim is to help Iranian families that have moved to the United States to create a better life for themselves.

The goals of the charity include:

Real estate developer, Henry Shahery, is one of their active board members. Shahery works with as well as donates to many different causes. Hope Foundation 97 is his favorite and is close to his heart. This is because Henry is an Iranian American himself. As he continues to build himself up, his first thought is always, “How can I give back to my community?” Called “a power engine of raising donations,” Shahery has raised millions of dollars for this cause in the last several years.

He said: “People should learn in whatever area they like: as a plumber, an electrician, in the computer field, etc., so that one day they can become self-sufficient. If they learn something they choose to do, we are here to support their education.”

This mission to educate has been a long-standing Shahery family tradition. They have supported the Magbit Foundation, which has been founded to fund the education of youth in need for decades. Henry’s father, Barok Shahery, was a board member of the Magbit Foundation for 40 years, and Henry was a member for 20 years. Now, Henry has passed the baton to Shanelle, his daughter, who is a current board member of the foundation.

Henry’s philanthropic endeavors do not only focus on education. He has recently given back by raising $650,000 in only two weeks to help save the lives of two children who urgently needed operations due to having a rare disease. Shahery is aggressive and ambitious even in his charitable acts.