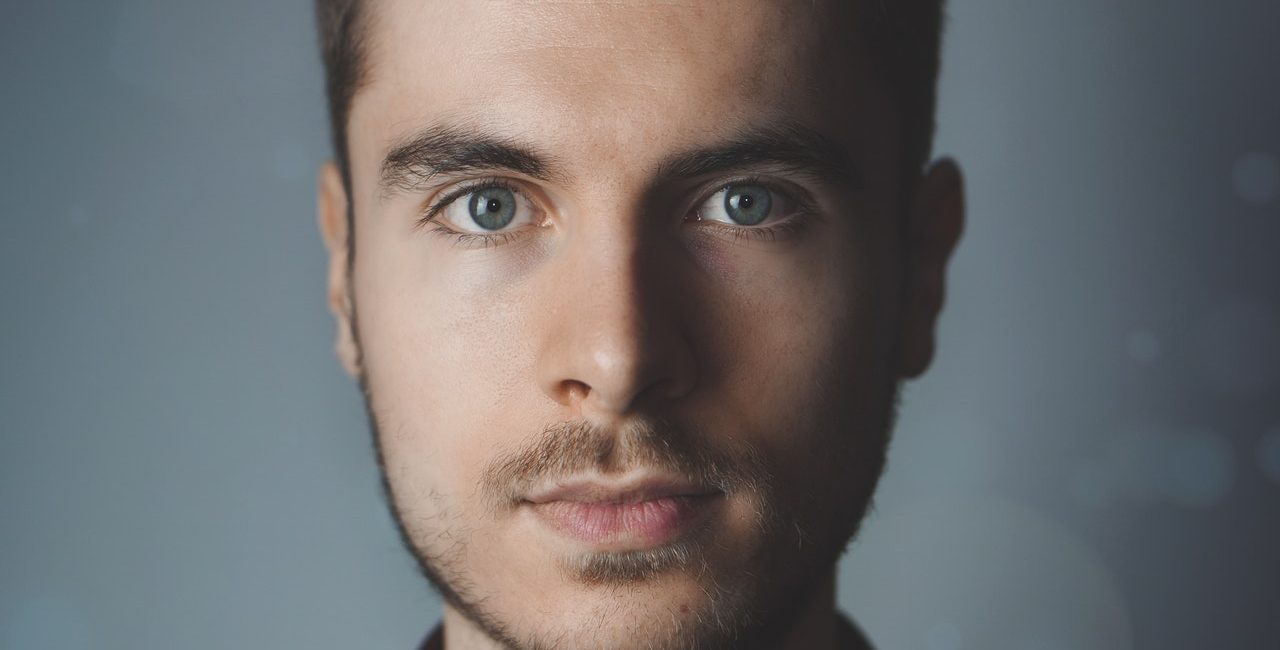 Facial Recognition, the next big breakthrough in home security?

There’s only one thing people still remember from Apple’s iPhone X launch event last summer, and it’s not the bezel-free screen, the portrait lighting feature, or the wireless charging. It’s the facial recognition function—or, rather, malfunction. Apple faced ridicule after the iPhone failed repeatedly to recognise software engineer Craig Federighi in a live demo. The embarrassing incident sums up the position of facial recognition in the current tech landscape: just because it’s becoming more widely used, it doesn’t always work as it should.

With this in mind, it’s worth investigating facial recognition’s recent prevalence in the world of home security. Will it really be the Next Big Thing, eventually replacing physical keys, or is it still far too dangerous to be trusted?

How facial recognition works in the home

At the moment, smartphones and devices are facial recognition’s key domain. Though the demonstration may have gone less than smoothly, the iPhone X’s Face ID software is generally effective. It’s been such a hit that Apple are rumoured to be working on an iPad with the same software. Windows 10 computers also come with facial recognition as standard—Windows Hello allows users to unlock their computers and laptops just by looking at them.

The way this technology could be applied to home security is obvious; cameras on front doors scan the faces of those approaching, and grant access to known residents. Some home security companies already offer systems along these lines. Nest Hello, a camera/doorbell hybrid sold by the Google-owned security firm, can apparently recognise individual faces after “training” from the owner. Doorbird is adding facial recognition to its smart doorbell range. All of these products, however, prioritise other functions: They are primarily intended to let homeowners see who has rung their doorbell without having to answer, with the doorbells able to stream live video to connected smartphones.

If facial recognition was to become more of an important feature of home security, it would have to be fully integrated into an access control system. The possibilities of access control technology are impressive, with digital locks, key fobs, proximity cards, and voice or video entry phones all available. Video entry is the closest the security world has come to facial recognition so far, but it relies on human observers to identify entrants, not algorithms. The swift operation of facial recognition entry systems would be more akin to key fobs or proximity cards, both of which allow entrants instant access upon presentation.

At the moment, there is no known reliable facial recognition entry system, but if the technology behind Apple Face ID and Windows Hello devices becomes more widespread, we could see it as an option very soon. If and when that does happen, the question will be not how it works, but whether it works.

The problems with facial recognition in home security

Responding to the iPhone X demonstration mishap, Apple said Face ID should malfunction only one in every million times it is used. This means even the most advanced facial recognition software on the market at the moment is not entirely reliable. When Face ID doesn’t recognise a user, it prompts them to enter a passcode. If home security systems were to follow suit, this would in effect make facial recognition entry no more secure than a bank PIN.

This vulnerability is not even the most worrying prospect regarding home facial recognition. Unlike conventional door locks, which can only be picked by people with serious knowhow, facial recognition algorithms can be fooled by shockingly thin disguises. A large pair of horn-rimmed glasses has long been the go-to “disguise” for cartoon characters, and while these may be laughably ineffective on screen, they may become the genuine tool of master burglars in the future.

Scientists from Carnegie Mellon University managed to trick facial recognition cameras using patterned glasses that cost just 22 cents. By manipulating the glasses’ patterns, they could make cameras mistake them for each other or for celebrities. They could even become invisible to the cameras. If facial recognition entry was adopted en masse, there’s a risk glasses like these could become 22-cent skeleton keys, putting everyone at risk of a break-in.

Like much new technology, facial recognition is both exciting and potentially dangerous. Until the software behind it vastly improves, it is not ready to be the next big breakthrough in home security. Maybe developers and security firms will have to face up to the fact that it never will be.