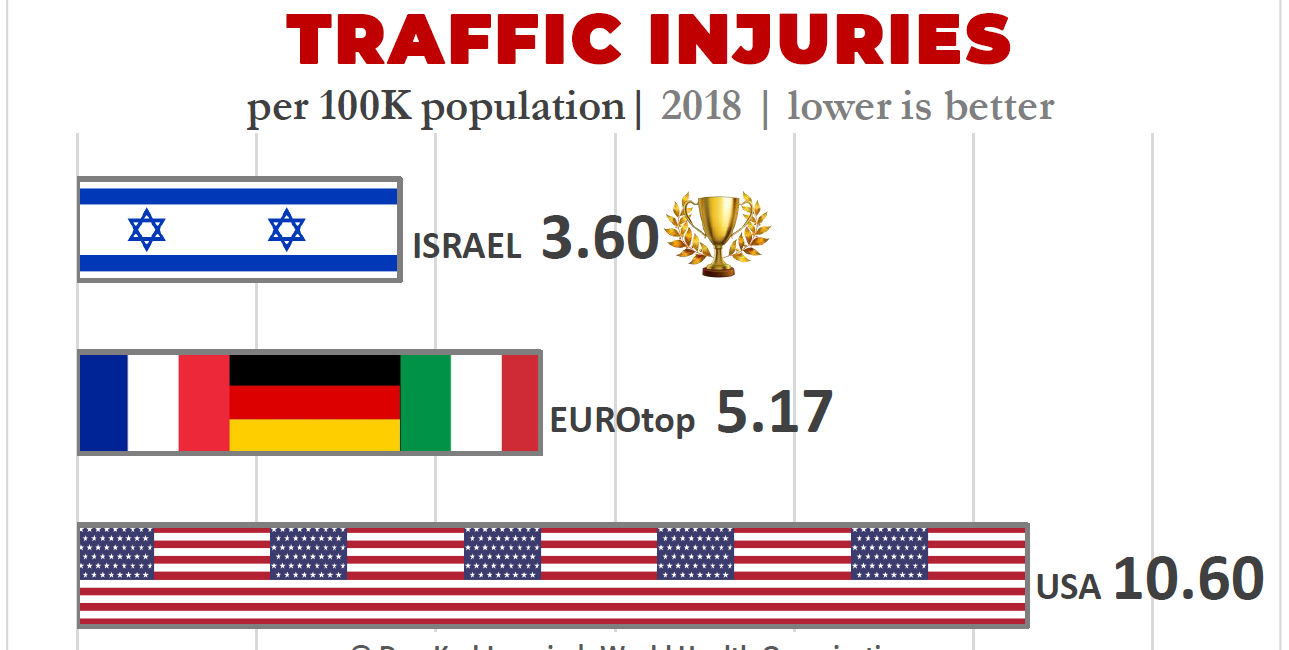 34,026 Car Accident Deaths Annually in America. Which Country is the Safest in the World?

Don Karl Juravin compared the safety & health of the countries around the world in his upcoming book: Fix America to be #1 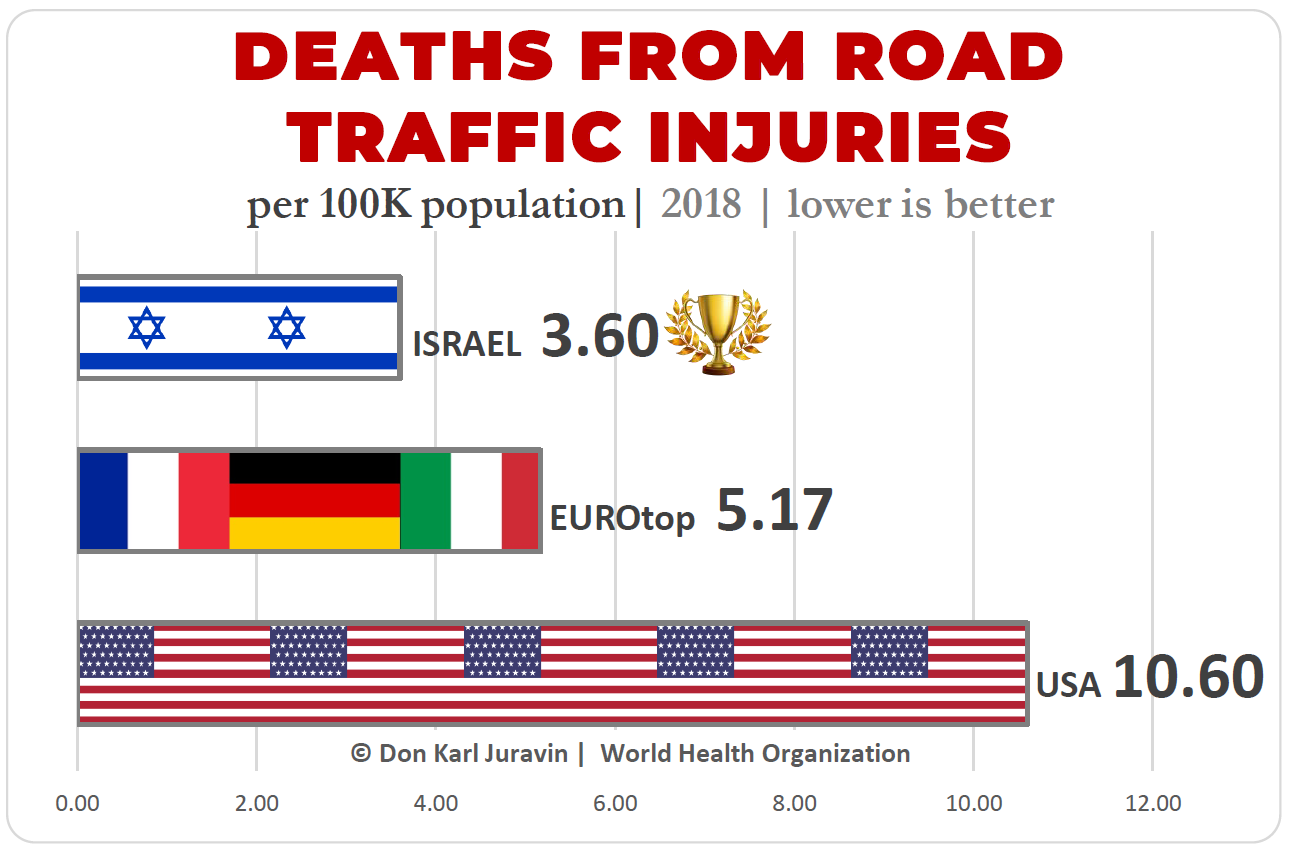 Which Country is the Safest to Drive? 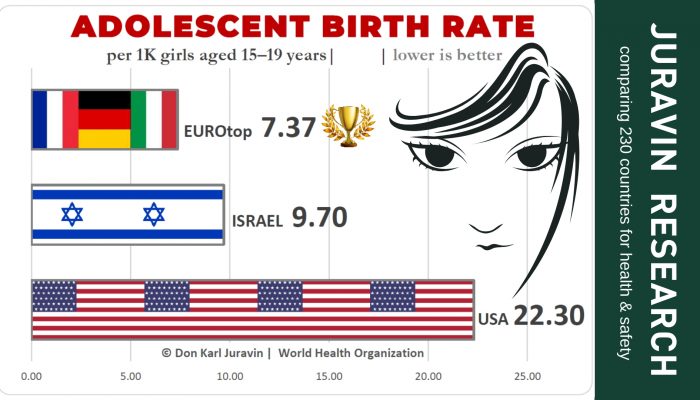 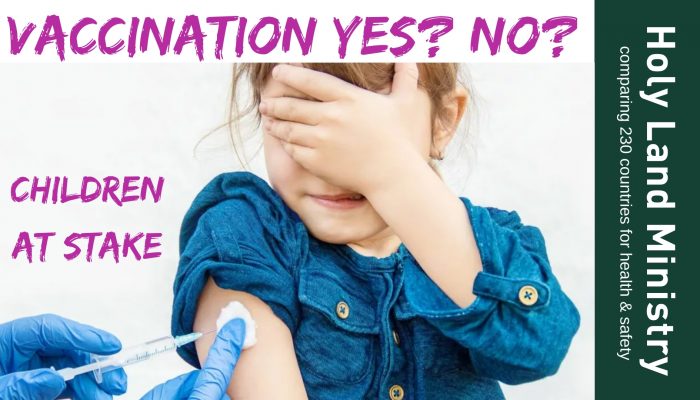