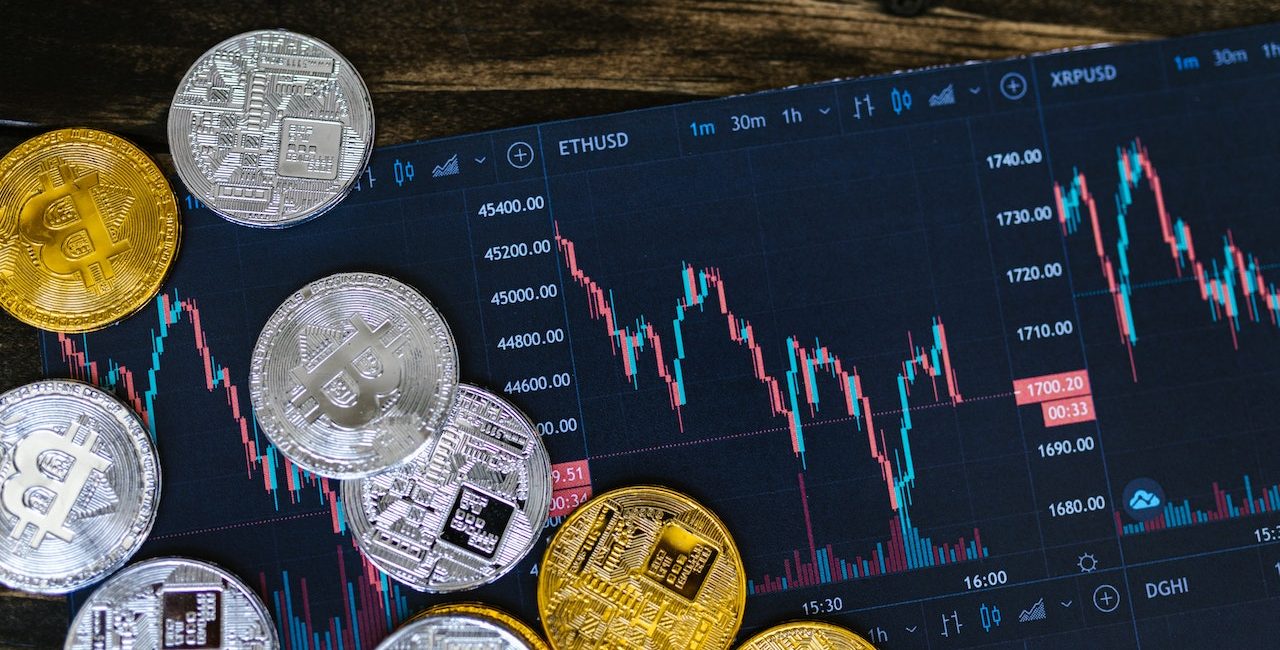 Hundreds of UK businesses have slashed millions from their investment plans amid turbulence in the UK economy, according to a new survey by Together.

Business leaders heading up 300 small and medium enterprises (SMEs) said they had invested an average of £565,000, substantially less than the planned investment of £710,000 over the past 12 months.

Instead, SME bosses appear to be “deeply concerned about the day-to-day running of their companies,” amid ongoing economic pressures, according to a Together spokesperson.

The survey findings highlight that the main factors having an impact on businesses are the cost of fuel (37%), input price inflation on the cost of raw materials, labour and transportation (34%) difficulties in recruiting and retaining staff (28%), global supply chain issues (27%) and high taxes (26%)

Meanwhile, nine in ten (89%) business leaders said they’d taken action as a result of the gloomy economic outlook. Nearly a third (30%) have delayed expanding their workforce, 29% have built up cash reserves as a contingency and 26% have reduced their staff headcount or are not replacing workers who’ve left.

One in five (21%) have delayed moving to larger premises, with the same percentage saying they’ve put on hold proposals to refurbish their current commercial properties, and 14% have put on ice plans to expand their property portfolios.

However, the study also highlights SMEs’ increasing optimism and appetite for investment projects in light of leading economists’ predictions that the UK economy will grow, albeit slowly, from 2024 onwards.[i] Together’s research suggests that optimism will increase among half (50%) of SME business leaders should the predictions prove correct as the economy begins to bounce back.

Nine in ten (90%) said they would increase investment once economic uncertainty eases. A total of 37% want to expand their workforces, 29% increase general investment and 20% plan to extend their premises, according to the survey.

More than a quarter (27%) would fund this through development finance, 26% by attracting funding from angel investors, 24% by securing commercial mortgages, and 10% by using bridging loans. Other forms of funding considered were asset finance (24%) personal loans (22%), Government or local authority grants (19%), or bank overdrafts (13%).

Tanya Elmaz, Head of Intermediary Sales at Together, said: “What’s clear from our wide-ranging research is that business leaders are deeply concerned about the day-to-day running of their companies in the short-term.

“However, it also reveals that 90% of forward-thinking company owners and directors are preparing to turn on the investment taps, assuming economic uncertainty over the UK economy eases in two years as predicted. They have identified an average proposed spend per business of £718,679 on projects such as employing new workers, expanding their premises or accelerating new product development.

“It will be encouraging for our broker partners to see business leaders are already planning for future investment to support their ambitions as the economy starts to bounce back.”