China’s Covid crisis should prompt you to check your investments. Here’s why

China’s escalating Covid crisis should prompt investors around the world to revise their portfolios as a matter of urgency to safeguard their wealth, warns the CEO and founder of one of the world’s largest independent financial advisory, asset management and fintech organisations.

The warning from deVere Group’s Nigel Green comes as authorities in Beijing have implemented mass testing in one area of the city following an outbreak of cases. There are concerns the capital could soon follow Shanghai – China’s most populous city and a key financial and trade hub – by enforcing a lockdown to contain the spread.

He comments: “As Covid continues to strengthen its grip on China, which is standing firm in its zero-tolerance policy, investors around the world need to ensure as a matter of urgency that their portfolios are best-positioned to mitigate the risks and fallout of the crisis there.

“The strict lockdowns in China have ramifications for the global economy. If they persist for this month alone, it could take an estimated 1% off the country’s economic growth for the year.

“The Chinese University of Hong Kong reports that said China’s lockdowns were expected to cost at least £35bn a month, or 3.1% of GDP in lost economic output and that full-scale lockdowns in major cities, such as Beijing or Shanghai, would slash the national real GDP by 4%.

“As the world’s second-largest economy, which has been one of the fastest-growing for the last few decades, this could have a dire ripple effect across the globe. There could be potentially considerable consequences for overseas trade, financial markets, and global economic growth.”

The deVere CEO continues: “China’s Covid crisis, and the so-far-failed attempts to halt it, also fuels red-hot global inflationary pressures by further disrupting supply chains in the ‘factory of the world’.

“Shanghai, as the world’s largest container port, is already snarled-up, and across the region there’s an estimated $22 trillion trade in global goods facing months of severe disruption.

“It’s likely that the tech and automotive industries will be hardest hit by the additional pressures on international supply chains.”

As the situation worsens in China, Nigel Green says that investors should review their portfolios “even if they had previously been adequately diversified across asset classes, sectors and regions.”

A properly diversified portfolio reduces overall risk because some asset classes will benefit regardless of what plays out. It’s almost universally regarded as an investor’s best weapon against any financial impact.

A good fund manager will help investors seek out the opportunities and mitigate potential risks as and when they are presented in order to build and protect their wealth.

“For instance, even with potential headwinds on the horizon for certain sectors such as tech, investors should be judicious. In short, other stocks might currently look more favourable, but does anyone suddenly seriously think Amazon, Microsoft, Apple and Tesla are not companies of the future also?”

He concludes: “I would urge investors, for their own peace of mind, to review their portfolios to ensure they’re on track amid growing concerns about the world’s second-biggest economy.” 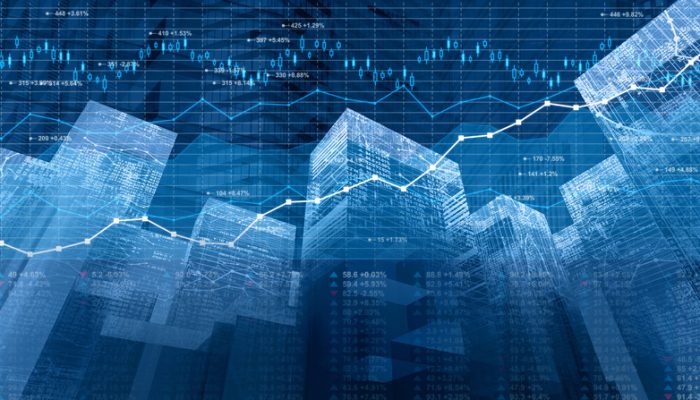