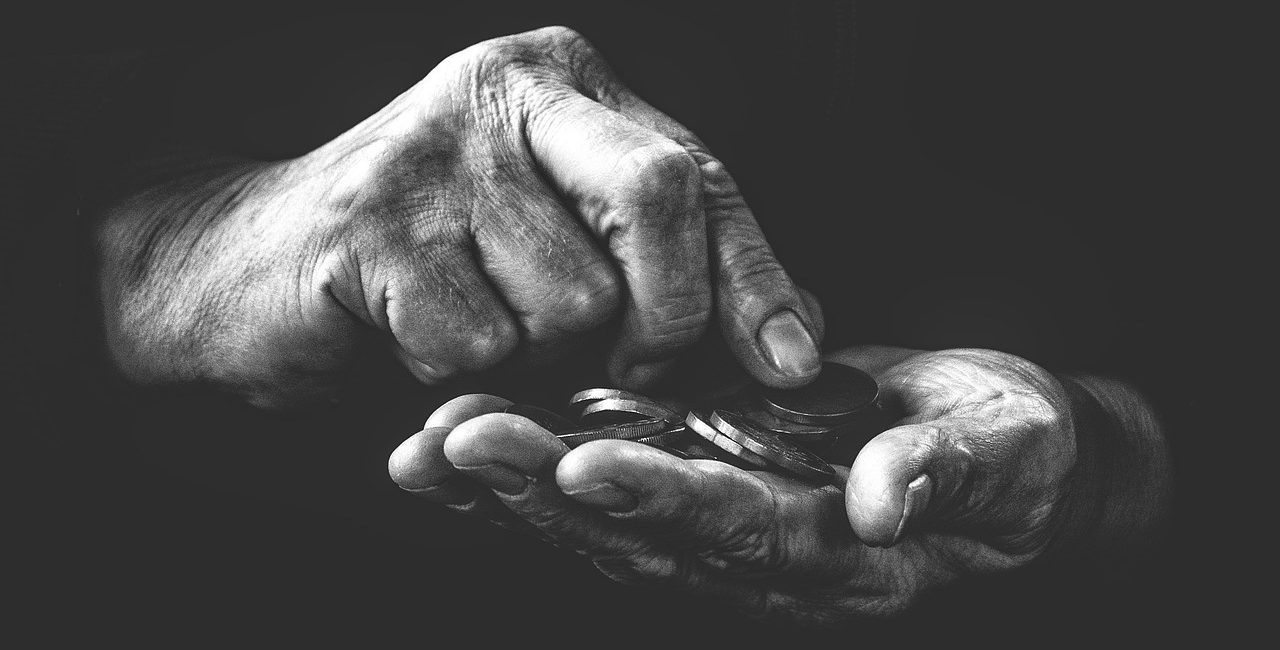 After the Bank of England announced it would spend up to £65 billion to save pension funds last week, economic historian Dr George Maher warns the UK should have followed the example of the Romans’ pensions system and steered clear of risky liability-driven investment strategies…

“The move over the past decade for pension funds to adopt liability-driven investment (LDI) strategies to help match liabilities with their assets was a short-sighted risk which we should have known would plunge our economy into crisis.

“Prominent business leaders such as Next chief executive Simon Wolfson have warned the strategies were a time bomb. Interest rates were always likely to increase from their historic lows during the 2010s, so LDIs – which lose money when rates rise – were destined to fail.

“This is yet another example of our economy’s addiction to quantitative easing, where for years the government has relied on the BoE’s financial muscle to bolster its spending plans while jeopardising our financial security.

“The Romans presided over the creation of the first formalised pensions scheme. The system ran smoothly for over 200 years, paying £0.5 billion each year to retired soldiers, precisely because it avoided risky investments like LDIs.

“The system was responsibly managed by trustees including judges and respected former ministers who understood the fund was for the benefit of the people.

“If you tried to sell LDIs to the Roman pension trustees, their experience and sense of the civic good would tell them from the off that such investments are a doomed venture.

“The only way we can avoid a recurrence of last week’s dramatic and damaging events is if we abandon our reliance on increasing the money supply.

“QE is a sad relic of the government’s response to the last recession. It was what helped undo the Roman economy, as emperors debased the imperial currency – the world’s first fiat currency – by continually increasing soldiers’ pay. This steadily eroded confidence in the currency and Rome’s banking system until it collapsed.

“Andrew Bailey must learn from the Romans’ mistakes and successes by dropping QE and encouraging pension funds away from LDIs.

“Only a sea change such as this can rescue long-term confidence in the pound.”