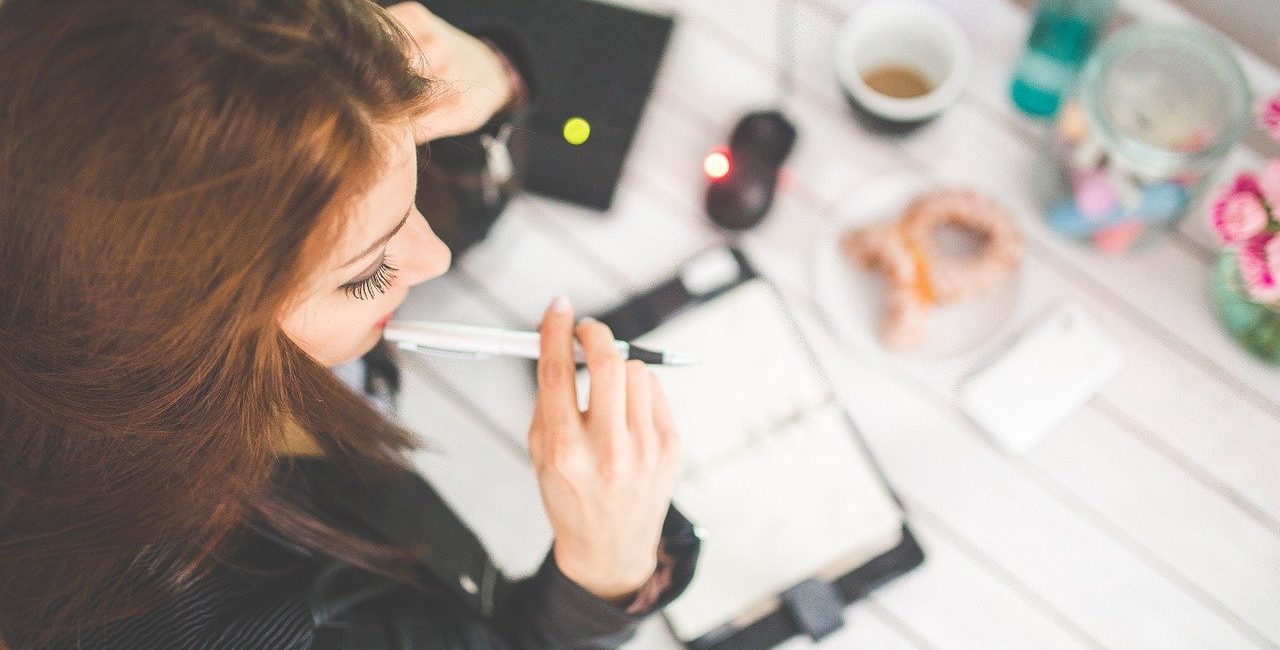 How Much Change Has Female Empowerment Brought to Society in Recent Years?

The pandemic made 2020 a difficult year for everyone in the UK. With fears of ‘turning back the clock’ on gender equality being raised, some experts suggest that women have been disproportionately affected by the pandemic. With this in mind, we must reflect on just how powerful the feminist movement has been, and why it is important we keep this momentum going.

Over the years we have seen some major changes in society occur as a result of this movement – from how women are represented in the media to economic empowerment. Despite the setbacks of the pandemic, we’ve proven time and time again that we can fight for equality, and it’s vital we keep moving in the right direction.

Here, we reflect on some major success stories and learn more about what positive change they drove.

Women and the media

In recent years we’ve seen great change in the representation of women in the media. One example of this is the 2021 Oscars where, for the first time, two women were nominated for Best Director.

Not only that, but female lead roles are becoming a familiar sight in the UK television industry. Over recent years, shows such as Killing Eve, I May Destroy You, and Fleabag have been incredibly successful.

Although many positive changes have been made, we can’t celebrate an entirely gender-equal entertainment industry just yet. Although the percentage of female crew members is increasing year by year in the UK film industry, data from Nesta suggests that progress is slow. In 2017, female crew members made up 34 per cent of the industry’s workforce, this being a significant increase from just 3 per cent in 1913. But there is still progress to be made to achieve full gender equality across the industry.

Other than improvements in the media representation of women, we’ve seen a surge in women in the workforce as gender stereotypes are quashed and new opportunities arise. This has supported the UK’s economy too, with the Women in Work Index stating that an annual boost of £48bn has been achieved from increasing the number of women in the workforce.

The UK has also seen a decrease in the gender pay gap year on year. For example, in 1997 the gender pay gap stood at 27.5 per cent. By 2019, this gap had decreased to 15.5 per cent. Although great progress has been made, there is no denying we still have some way to go before an entirely gender-equal workplace is achieved.

As well as improving the wealth of the economy, encouraging women to enter what was once male-dominated industries could have an incredible impact on empowering them. It’s thought that by 2030, reducing the gender gap in male-dominated industries such as STEM (science, technology, engineering, and maths) could boost the UK’s economy by £55 billion.

To ensure this positive trend continues post-pandemic, it’s vital that we continue to fight for women’s economic empowerment to help drive change for years to come.

The influence that feminism has had on social media has also helped drive female empowerment. From the latest bandeau bikinis to skincare products, influencers across the globe are promoting just about everything using their social platforms. Other than for promotional reasons, influencers have used their voice to speak out on female empowerment and how important it is that this message is spread. Topics such as self-love and spreading body positivity continue to be discussed across social media, making it easy for users to access information on feminism and be inspired by positive influencers.

There has also been an increase in blog sites centred around feminism arise in recent years. Online blogs and websites not only allow for women to voice their views on feminism but also connect with others.

There are many different qualities that help drive the feminist movement. Despite steps in the right direction being made, it’s undeniable that many more need to be achieved. As fears that the pandemic could threaten the progress we have made in previous years, it is vital that we take the time to reflect on what has been achieved and continue to drive momentum for the female empowerment movement.