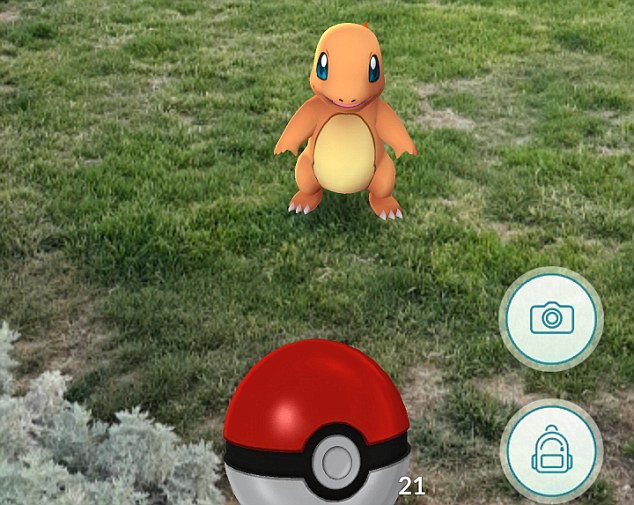 When it was first released earlier this year, Pokemon Go was hailed as a phenomenon which could help to improve health and fitness levels, considering that it got gamers off their sofas and into the Great Outdoors.

However, a new study has found that any health benefits last just six weeks because people become bored with playing after that. Research found that during the first week of playing, people were so desperate to find characters in the game that they took an average of 955 more steps than usual. If that continued, the benefits to health would be enormous, given them is half of the number of steps recommended by the World Health Organisation.

However, in the weeks that followed, players gradually started walking less as their love affair with their new app waned. Eventually, players became bored and stopped taking any extra steps within six weeks.

Since being launched in July this year, Pokemon Go has been downloaded 500 million times globally. Players hunt for characters in the real world, which they then capture for their game. It was hoped that the game could not just start better exercise habits, but also sustain them. But researchers at Harvard University have found that is not the case.

They carried out an online survey with 1,182 participants, aged 18 to 35. Just ovr 47 per cent of those said they played Pokemon Go at trainer level which is only reached after walking for approximately two hours. However, Data from participants iPhones found there was a gradual decline in steps taken.

However, researchers said that it was important to remain optimistic. Exercise levels did increase during a six week period, so the vital move was to sustain that. The study, however, did not look into the exercise habits of children. It may be that youngsters continued to play the game longer than adults.