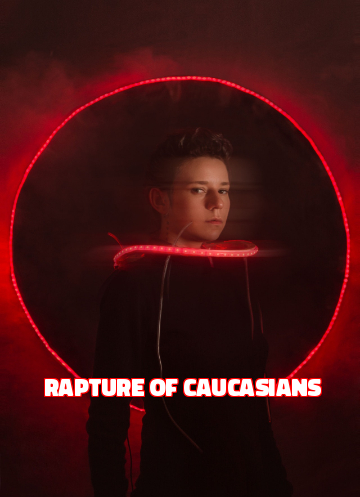 The Rapture Of Caucasians, directed by Don Mauricio Manuel, focuses on the Greek Nordic Gods. The film is an up-to-date, significant documentary that examines Nordic pre-literary history, with biblical references and looks at circumstances that will alter the prospects of the Nordic species.

The Rapture Of Caucasians is free to watch worldwide, premiering in September 2020 and is available at https://www.dailymotion.com/wmwmenterprises

The aim of WMWM’s The Rapture Of Caucasians is to use their platform to assist with the empowerment of humanity and start the curative process for not just that, but Earth itself. Influencing the revelational attitude towards existence is a leading ambition of the company.

WMWM Film’s creator said that this particular short film’s narrative is enhancing the discussion about the concealed ancient times of the Nordic species, and features realities that have given back the personality of the Nordics. This disclosing information will heighten positive reform. The film allows the viewer to dive into the past whilst exploring further manners of realism.

The opportunity to share this piece of work with the International Film Community has been an honour for director Don Mauricio Manuel as it’s his first personal documentary to be included in a distinguished film festival. His reasoning behind the admission to the festival is primarily to disperse the ideology between a larger global audience including celebrities, actors and most importantly; directors and producers. 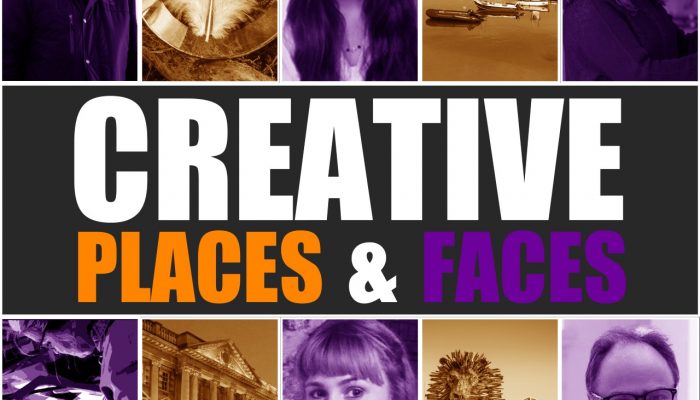